Placental abruption is a condition which occurs when the placenta prematurely separates from the wall of the uterus. Another name for this is abruptio placentae. The placenta is the baby’s main life line for oxygen and nutrients, and unless it is adhering firmly to the uterine wall, there is an interruption in the flow of these vital elements.

The correct time for the placenta to separate is after the baby has been born. Ideally, this occurs as the uterus contracts down which helps the placenta to detach. It can then be passed from the vagina with the membranes which surrounded the baby.

How common is placental abruption?

It is estimated that less than 1% of women who are pregnant will develop this condition, making it a rare occurrence. Generally, it happens in relation to other risk factors, many of which are avoidable with sound, regular ante-natal care and healthy lifestyle practices.

The cause for placental abruption is not always clear. However, there are certain risk factors which increase the likelihood of it occurring:

There is always bleeding which occurs in placental abruption, though it is not always obvious. Bleeding can be concealed e.g. which occurs when the blood is trapped between the placenta and the uterus, effectively “containing” the blood within this space. Alternately, it can be revealed when some of the blood seeps from around the abruption, into the uterus and comes out through the vagina.

Placental abruption generally occurs from around the 20th week of pregnancy. It is a condition which is mostly restricted to the third trimester. It is almost always painful, making the mother suspect there is a problem. Other signs and symptoms include:

If the abruption is partial or only small, there may be no complications at all. As long as the blood flow to the baby is not compromised there is not any danger to the mothers or the baby’s health and well-being. However, if the abruption is large and the blood loss significant, then emergency treatment is vital.

How is placental abruption diagnosed?

Treatment is generally based on stabilising the mother’s physical condition and increasing her blood volume. Management options also depend on the severity and location of the placental separation.

Once the placenta has started to detach, there is no specific treatment which will halt it from detaching further and there is no way to reattach it.

If the placental abruption is severe and left untreated, then the mother and her baby could potentially die.
×
KHám phá Ngay

Implanon removal is one of the most popular forms of hormonal contraception currently being used by women. This is because it’s cost effective, low risk and one of the safest forms of contraception available. Though like many...

Linea nigra is a Latin term which quite literally means “black line”. This is a good way to describe the dark vertical line which so often appears on the abdomen of pregnant women. It’s estimated that around 75%, of pregnant women... 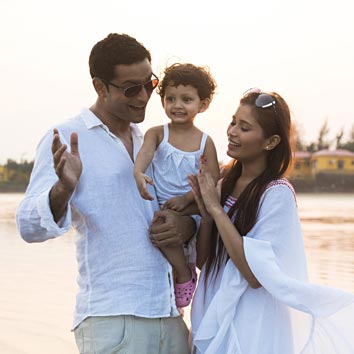 5 things to remember while stepping out with your baby.

Although parenting advice is freely available, most of it is actually learnt on the fly. Make checklists to reduce some of the uncertainty that goes with this job, and use them until they become second nature. Here are 5 guidelines for keeping your... 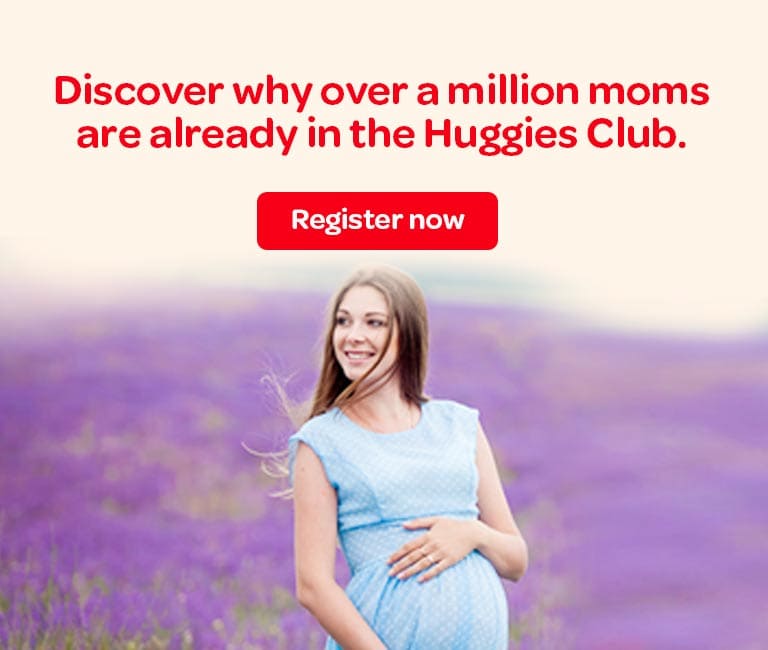 Congratulations! You must be excited, happy and anxious at the same time. Well, of course, it is a whole new experience. Now soon you will have your little angel in your arms. What will you name your baby? This is a tough question and you...

10 Things you need to know about home pregnancy tests.

3 Weeks pregnant - What to expect?

Give yourself some time to celebrate, because reaching the 3rd week means conception! Being 3 weeks pregnant means that one of your partner's sperm and one of your eggs have combined and you are in the earliest of stages of pregnancy. If, by chance,...

6 Weeks pregnant - What to expect ?

If you haven't already done a pregnancy test, this is the time. You can buy pregnancy urine tests from the supermarket or chemist which are almost just as accurate as the ones used in doctor's surgeries. By the time you are six weeks pregnant,...

Every pregnant woman is offered ultrasound scans during pregnancy. However, the number and timeline will be different for each woman. Your ultrasound schedule will depend on a few key factors, including: The progression and health of your...

Sadly, every pregnancy carries a risk of miscarriage. Even a healthy woman who’s already had full-term pregnancies should look out for miscarriage symptoms, because around 20 – 25% of all pregnancies fail in the first 13 weeks. So...